Born in Kansas to his  father, Dave Peck, who was a professional musician band leader, and music teacher, Bob got his start pulling the bass drum cart for his father's high school marching band at the age of six. By the time he was eight years old he had graduated to marching  snare playing in Central Coast parades and band camps.
As a teen, Bob started several of his own bands, such as Four Play, Frog, Forest, and Motor Head, covering 70's rock.
In the '90's Bob and his family relocated to Casper, Wyoming where he put together heavy metal bands, Strych IX and Graven Image, and a power trio named Trilogy playing all original music in local venues and  state competitions.
Returning to the Central Coast in the early 2000's, Bob and his wife, Vicky, formed an acoustic band called The Believers with Bob on the jembe and Vicky on percussion and back up vocals. Covering old school country music, blues, and rock and roll, The Believers played local venues such as Solvang's Royal Copenhagen Hotel and The Touch and Los Alamos' Ghostriders and Steel Horse saloons.
In 2014 Bob was introduced to Michael Roberts and invited to play drums for The Soulcats. 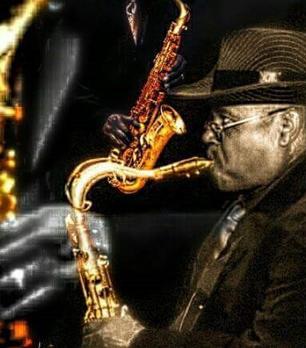 David Smith is originally from Ridgely, Maryland.  His father is a Pastor and an Army Veteran.  He moved with him every three years during his father's active duty tenure. He began playing the alto saxophone at age 13, in the 7th grade at Ft. Knox, KY.   He was a member of the Ft. Knox High school school marching band and pep band as a freshman. He started playing in church in the 11th grade in Zweibruecken, Germany.  After graduating high school in Germany, he attended Armstrong Atlantic State University, in Savannah, GA, where he played for various churches. From 1997-2017 he was active duty Air Force and played for various churches and Jazz/R&B/Funk bands. He added the tenor sax and soprano sax to his collection and would also perform the National Anthem for retirements, graduations and other ceremonies. His main influences include:  Gospel, Jazz, Funk, and R&B.  He currently playing for various central coast bands and still worships in church bands. 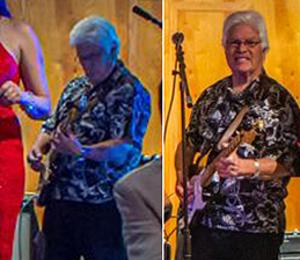 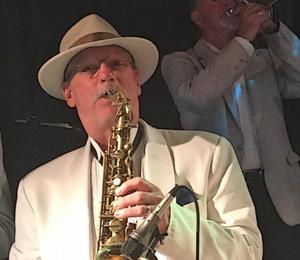 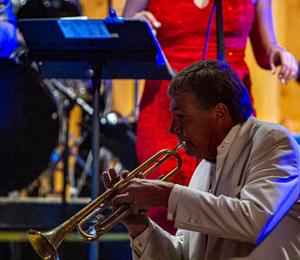 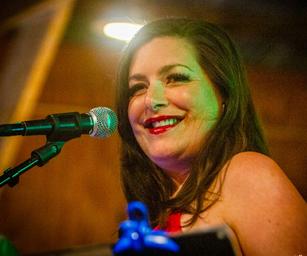 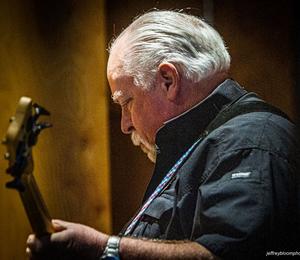 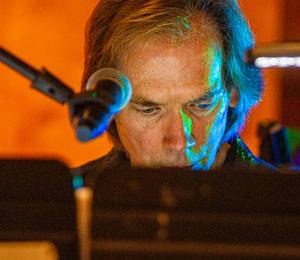 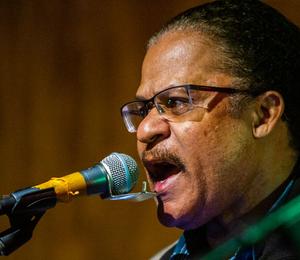 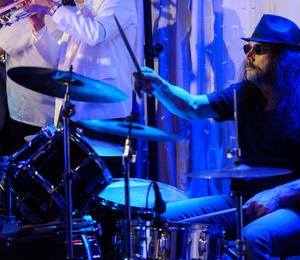 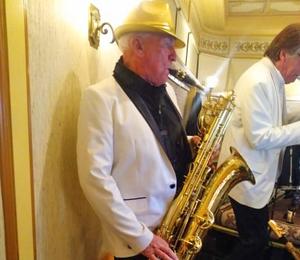 Keyboard player/singer for The Soul Cats.Originally from Chicago(blues capital)Illinois.Number one priority is entertaining audiences.He is quoted as saying," If at the end of the night I have contributed anything towards putting on a show for the people, then my work is done.Hope to see you at our next engagement.

Born Sheffield England, Played trumpet from the age of Seven. The trumpet was a gift from my Grandfather who at the time was a famous drummer in England, who played numerous times at Royal variety shows. At the age of 10, played Solo at the Royal Albert Hall, and again at the age of 14 at a mass band concert.  Both times in the presence of Her Majesty the Queen. At the age of 14 passed all exams for The Royal Collage of Music and learned to play numerous instruments.  At 17 years of age and on, played professionally for touring bands, along with being a Session Musician.  Over this period of time, Michael played with a number of top recording stars and traveled the Globe.

Being the Son of the our church organist and choir director, I was introduced to music at a very young age. I started playing sax in 1973 because I was a really bad flute player! Most of my experience has been in Big Band Jazz (Richard Clark Big Band 14 years, Riptide Big Band 10 years, along with several large church orchestras, collage and community bands.)

I've always had a passion for Blues and Soul music! Joining Soul Cats has allowed me to explore my Soul Side! But playing Cow Bell has been the ultimate musical experience!